Heinz came to us having just become the CEO of a small private engineering company. The company was in serious trouble, and he had been head-hunted as a trouble shooter. His predecessor had signed a disastrous contract with a company in the US and Heinz had to renegotiate it – at the end of the week.

The problem was that the contract was very favourable to the US company, so it was difficult to find some kind of motivation for them to agree to a change. Heinz spoke reasonable English, but he had never used it in business at this kind of level. His objectives were not only to learn how to negotiate in English, but to work out his negotiation strategy. Additionally, he had never negotiated with Americans, so he wasn’t sure what their style would be and how to build rapport with them. Working with our team, he did manage to find a strategy and planned how he was going to manage the relationship with the US company. (This involved looking objectively at German styles of communication and working out what the differences might be). With a trainer he brainstormed all the objections that might be raised. They then ran the negotiation as a simulation with the trainer raising all the objections possible, and Heinz delivering all the responses he had so carefully thought out. The simulation was recorded each time so that he could evaluate his own performance and decide where he wanted to make changes.

He went to the States and was pleasantly surprised to discover that the negotiation, though intensive, was not as challenging as the simulations had been. He let us know immediately that it had been a success and he had achieved everything he hoped from it – including establishing a very positive relationship for future collaboration. He said that the cost of the course at Lydbury was nothing compared with the money that he had managed to save his company. Perhaps we should have negotiated a percentage of the saving! 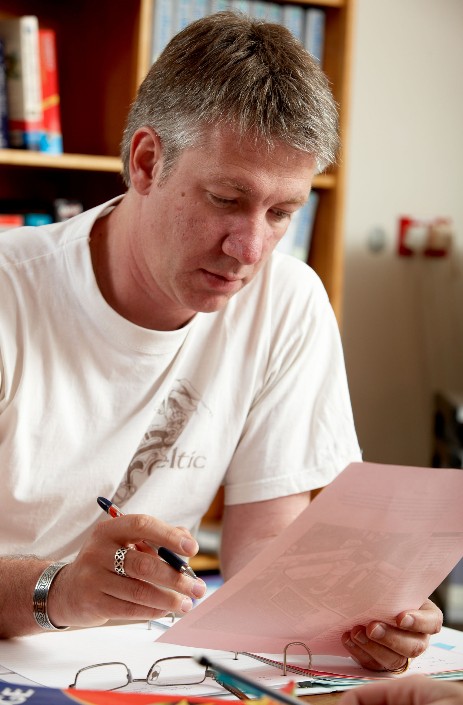