Miklos came to us for training on several occasions – we collaborated with him to devise a suitable simulation for an important upcoming negotiation, provided some valuable consultancy, and helped improve his grammar through application of the GlobalApproach™

Miklos (not real name) is a successful young Czech entrepreneur. He has been to us a total of six times – for one week each time. He is a big picture thinker, with a very individual learning style. He was adamant that he did not want to study grammar. His communication and comprehension developed satisfactorily during his first four courses, but his speech was still inaccurate. On the fifth course we finally persuaded him that the only way forward was to understand the Systems of English. Without understanding these you cannot manipulate the language, or use it innovatively. He capitulated – and his girlfriend, whose English is excellent, commented on how his improvement in English had accelerated that week. We thought he had probably reached a level at which he was satisfied – but three weeks later he was back again. He was considering selling one of his companies to an international operator, and had engaged professional consultants. He wanted time to think about his strategy as well as how to manage negotiations in English.

Miklos brainstormed all the relevant factors with one of our trainers. (It must be emphasized that any information communicated to us in such a situation remains entirely confidential). Between them, Miklos and the trainer devised a simulation, during which the trainer raised some issues that had not been considered before. Miklos realised these were questions he needed to put to the potential buyers. He wished his consultants had thought of them. (We wished he were paying us as much as his consultants!). 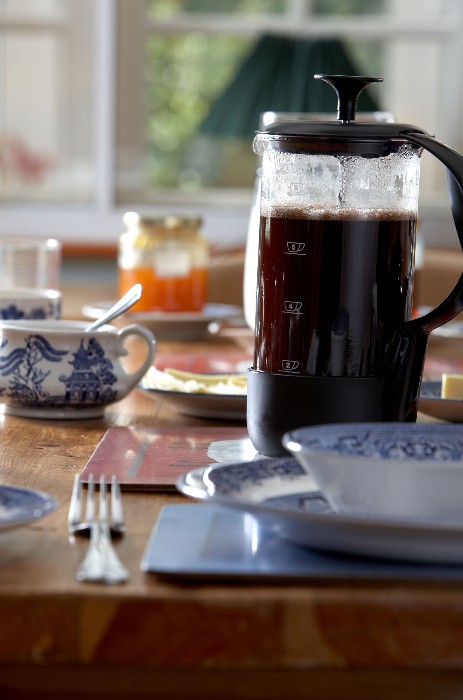